Although East Oxford is only a short walk from central Oxford over Magdalen bridge, it is a world apart. While Oxford may seem like a dusty old don steeped in centuries of tradition fussing about dress code and behaviour, East Oxford is like an errant globe-trotting gap-year student. 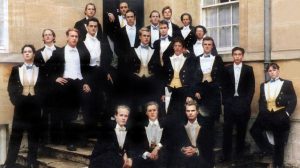 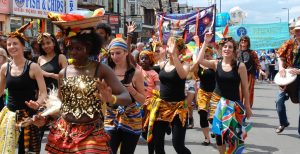 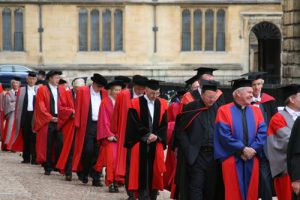 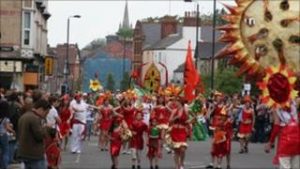 There are three main roads to East Oxford: Iffley Road, Cowley Road and St Clements. Cowley Road is the centre. 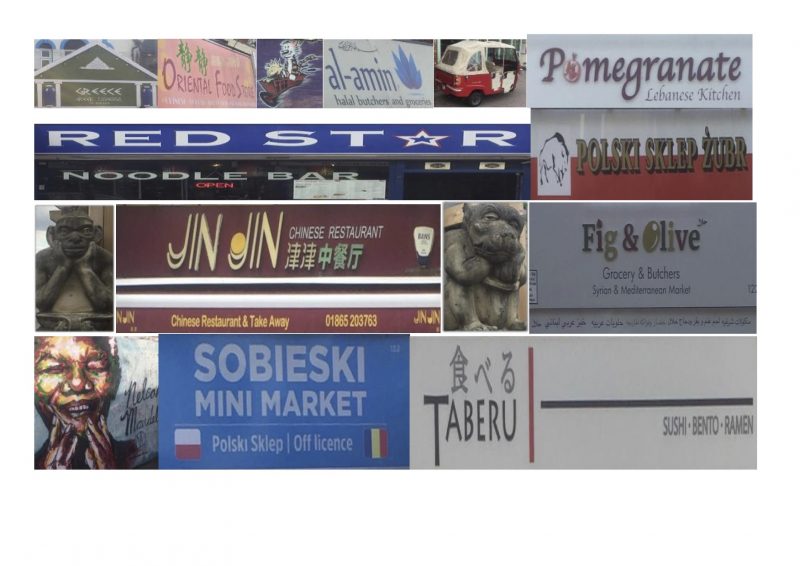 On St Clement’s there is Moya, a Slovakian restaurant which comes highly recommended by my Palestinian friend.

On Magdalen Road you can find Ollie’s Thai and The Magdalen Arms which has won several awards for its, mainly British, food. The Magdalen Arms also has a flea market on the first Saturday morning of every month, for some reason. The Magic Cafe is a wholefood cafe

On Iffley Road you can find a fish and chip takeaway called ‘Fish and Chips’ which also does deep fried mars bars. A very friendly place.

In Rose Hill you can find the Polish Kitchen which does delicious bigos and placeki. 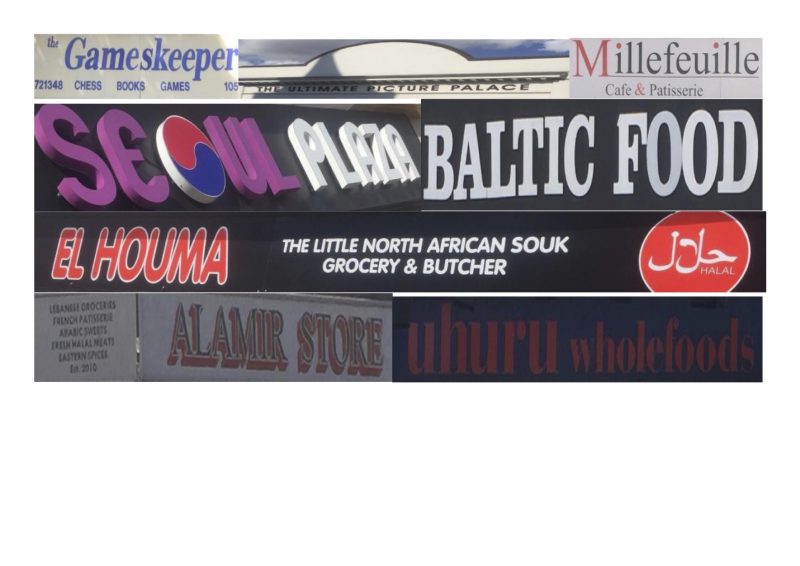 The Cowley Road is the only place I know where you can pick up jackfruit, rambutan, gigantes, imam biyaldi, aubergine antipasti, goat meat, mochi and baklava within a ten-minute walk. And there is much much more… 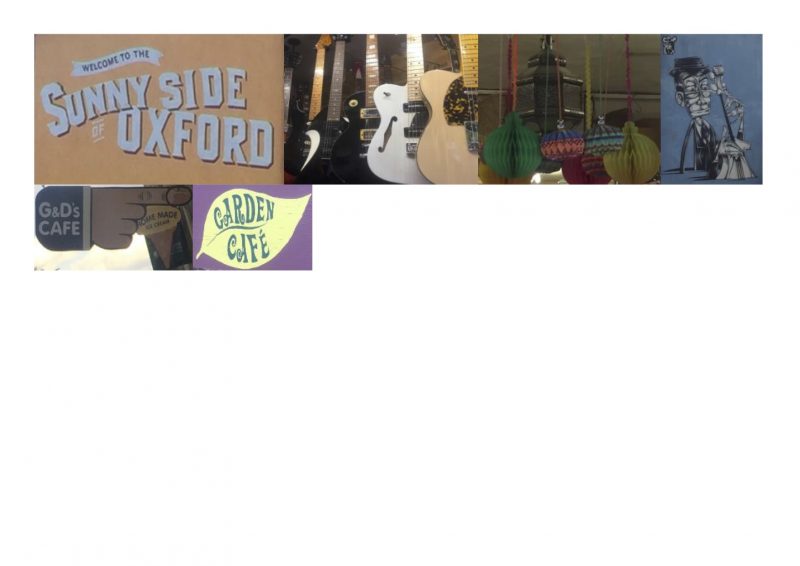 Sylvesters – (Magdalen Road) Hardware store which has practically everything you could ever want, and a lot of things you’d probably never want, for the home.

Pharmacies, Sainsbury’s, Tesco & Co-op supermarkets, Honest Stationers and bike shops can all be found on the Cowley Road.

The Half Moon (The Plain)

The Isis (towpath on the way to Iffley village)

Cinema – The Ultimate Cinema is an independent cinema on Cowley Road.

Live music – The 02 Academy (Cowley Road)- various bands, comedy; The Half Moon (The Plain) – live music on Sunday nights in a cosy pub

Walks – The Iffley Nature Reserve is off the Iffley Road, down Jackdaw Lane; the Angel and Greyhound Meadow can be accessed through Boulter Street off St Clements. You can walk along the tow path into town or towards Iffley village.

You can practice meditation with the Tibetan Buddhists at Thrangu House on Magdalen Road every Tuesday evening.

South Parks hosts a food festival once a year and various circuses during the summer.

The Cowley Road Carnival is in early July, it’s always worth a visit but it does get crowded.